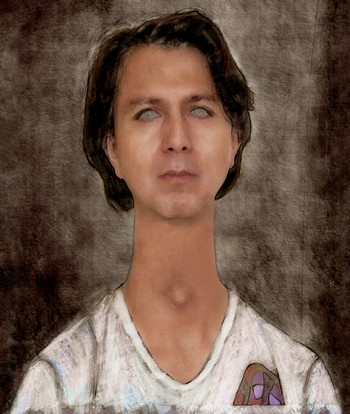 Alexander Eros Rocco is a visual artist, based in Toronto, Canada. He uses photography as a means to create rather than to document reality around him. His subject matter varies according to the project that is in focus, this could be human lines, trees, or landscape. Alexander has been influenced by the old masters of the 1920s and 30s that used strong shadows and unusual angles to highlight subjects. The minimalistic approach or construction using simplistic angles and strong light brings out the raw outline of the subjects in focus. His new pieces will be shown at the Artist Project 2020. Alexander's work has been the recipient of international photographic awards such as IPA and PX3 in Paris. He has exhibited in galleries in Canada, the USA, and his images have appeared in various magazines such as Black & White, Silvershotz and fshnunlimited.